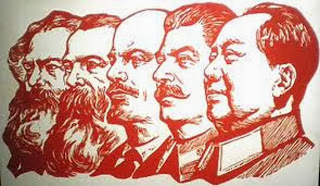 The most dangerous virus is the imperialist and capitalist system!

Let’s advance towards the proletarian revolution in all the world! 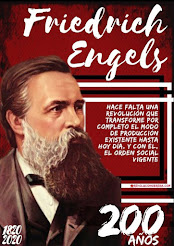 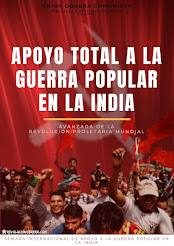 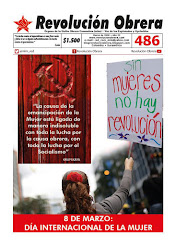 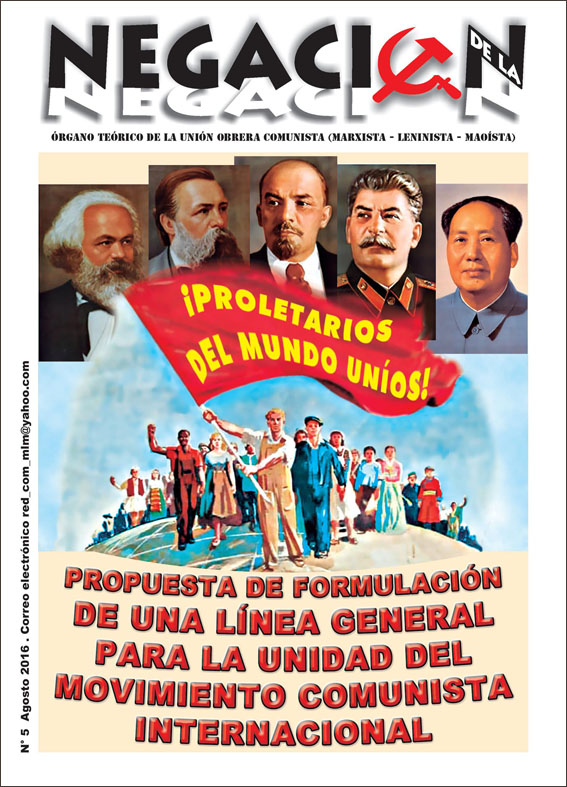 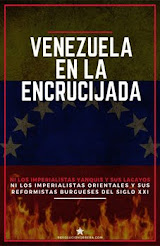 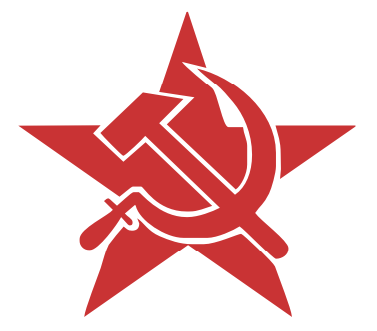